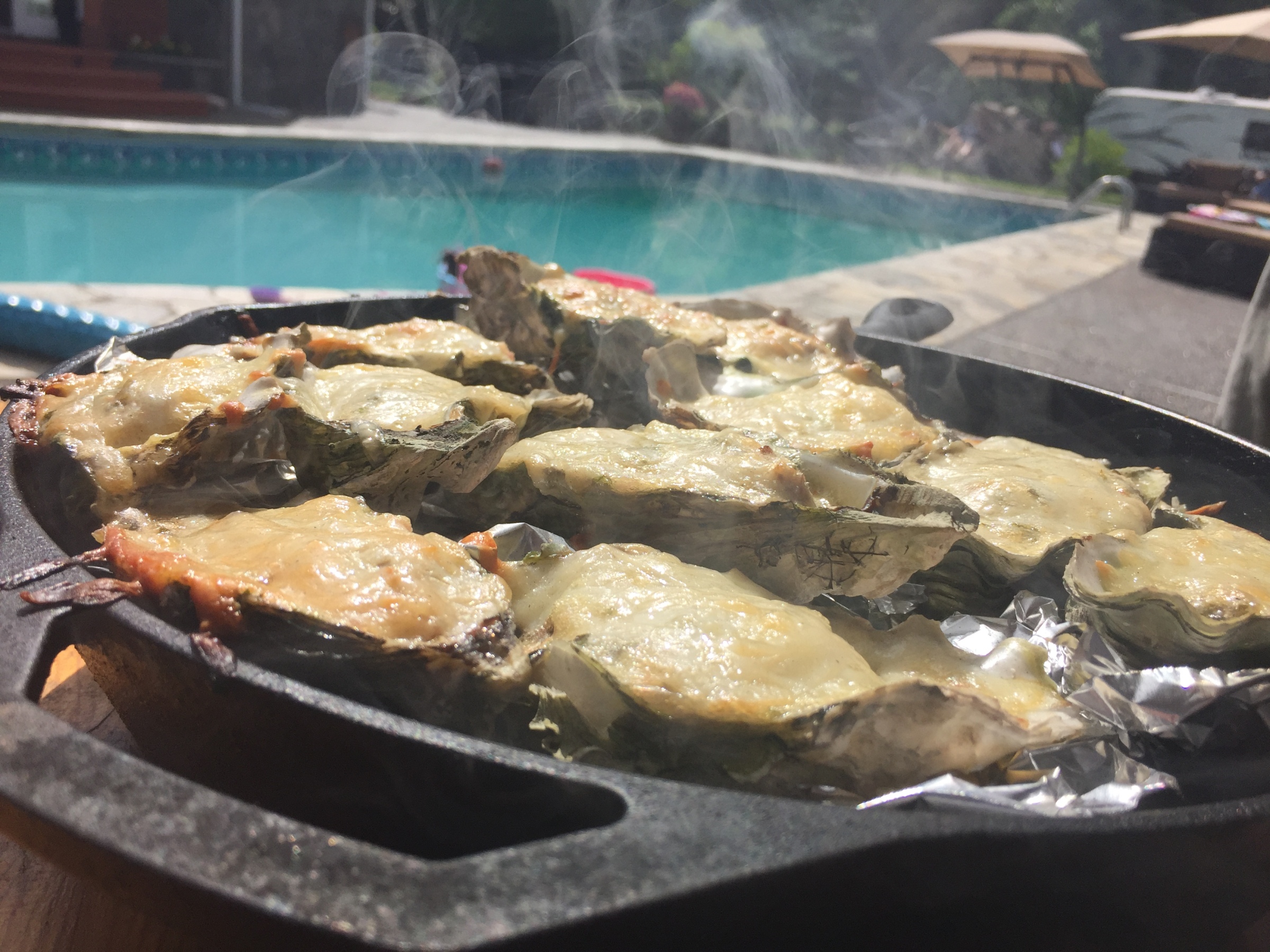 If you follow this blog, you will know there is a lot of BBQ oyster throw downs conducted in my world and on this blog.  I have searched the world over, and have conducted hours upon hours of research in the library, as well… 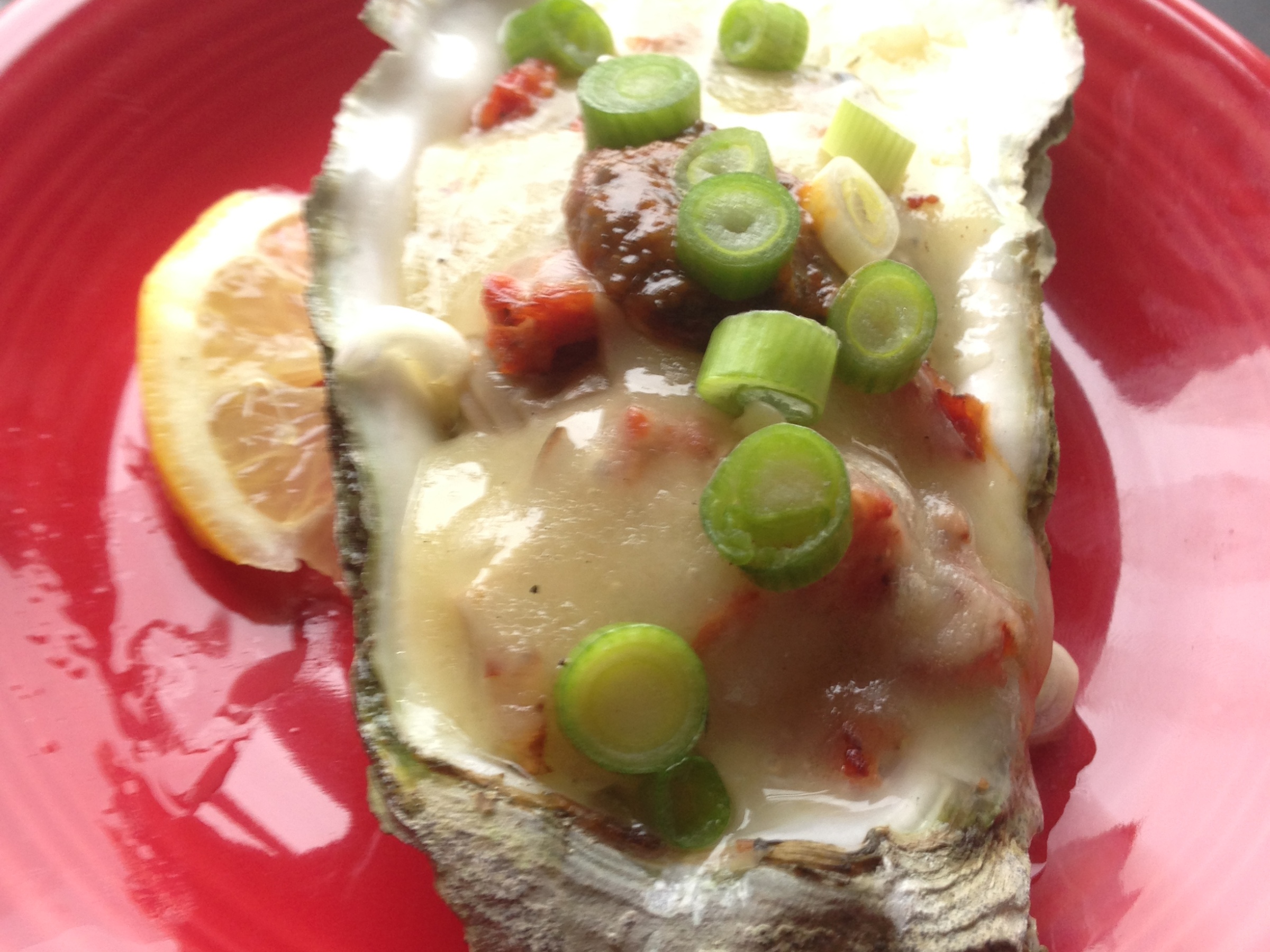 We have been having this BBQ Oyster Championship with the Hester’s for a while.  This year, we invited them to have the competition in Hoods Canal, Washington where the best oysters in the world reside.  They have never been there before, so they accepted the…